COVID-19 Vaccines: Information about COVID-19 vaccines and how we're preparing for distribution.

The University of Michigan Board of Regents today approved the appointments of Gorav Ailawadi, M.D., M.B.A., as chair of the Department of Cardiac Surgery and the Helen F. and Marvin M. Kirsh Professor of Cardiac Surgery in the Medical School, effective September 1. 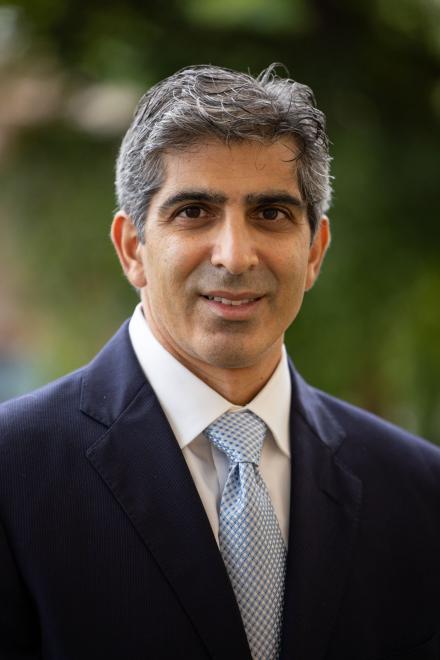 He also will hold an appointment in the Department of Biomedical Engineering.

Ailawadi, a former surgery resident at Michigan Medicine, returns to U-M after serving as a professor of surgery and chief of cardiac and thoracic surgery at the University of Virginia.

He held a joint appointment in biomedical engineering, and was director of minimally invasive cardiac surgery, surgical director of the UVA Advanced Cardiac Valve Center, and director of the Medical Device Innovation Center.

“It’s an honor to return to the university for this new role,” Ailawadi says. “Heart and vascular disease is a team sport and the team at the Frankel Cardiovascular Center is full of renowned experts. We’re national leaders in treating heart disease and I want to continue to elevate our profile.”

Ailawadi, a champion for innovation in surgery, has expertise in minimally invasive cardiac surgery and percutaneous/transcatheter valve therapy, complex and redo heart surgery and surgery of the thoracic aorta.

He attended an accelerated honors program in medical education at Northwestern University, receiving his undergraduate degree in three years, followed by his medical degree in 1998. At NU, he received awards for best overall student and top surgical student. Additionally, he was elected to the Alpha Omega Alpha Honor Society.

While completing a surgery residency at Michigan, Dr. Ailawadi spent two research years investigating and understanding the development of aortic aneurysms. His work was recognized by the National Institutes of Health (NIH)/Lifeline Association and was chosen as the top research project in 2003. While at Michigan, he received the Top Resident and Young Investigator awards. He then completed his training in thoracic and cardiovascular surgery as chief resident at the University of Virginia. He joined the faculty there in 2007.

He was the first surgeon in the U.S. to perform hybrid AF ablation and the MitraClip procedure and the world’s first transcaval TEVAR procedure. He has performed more than 600 minimally invasive valve operations and roughly 4,000 heart operations. He is one of five principal investigators leading the Cardiothoracic Surgical Trials Network-linked research consortium (NIH), developing new trials in cardiac surgery.

In addition, he is the surgical principal investigator for the Summit Trial investigating TENDYNE, a transcatheter mitral valve replacement without stopping the heart.

Ailawadi’s NIH-funded research laboratory studies new treatments for aortic aneurysms. He has been the principal investigator for a novel clip on the left atrium of the heart to try to prevent strokes associated with open-heart surgery. He has published more than 300 peer-reviewed manuscripts in journals, including the New England Journal of Medicine, Circulation, and the Journal of the American College of Cardiology.

“I’m honored to follow Dr. Prager’s leadership in promoting quality and diversity,” Ailawadi says. “He has left big shoes to fill and I’m excited to take on this challenge.”

734-936-4000 after hours, weekends, and holidays (ask for the PR person on call) MichMedmedia@med.umich.edu for embargoed news, videos & more 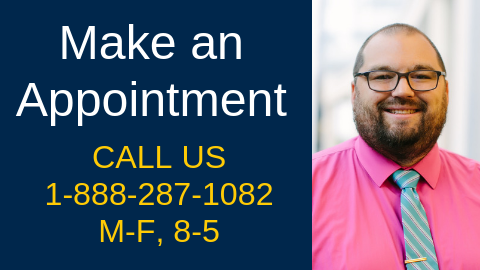